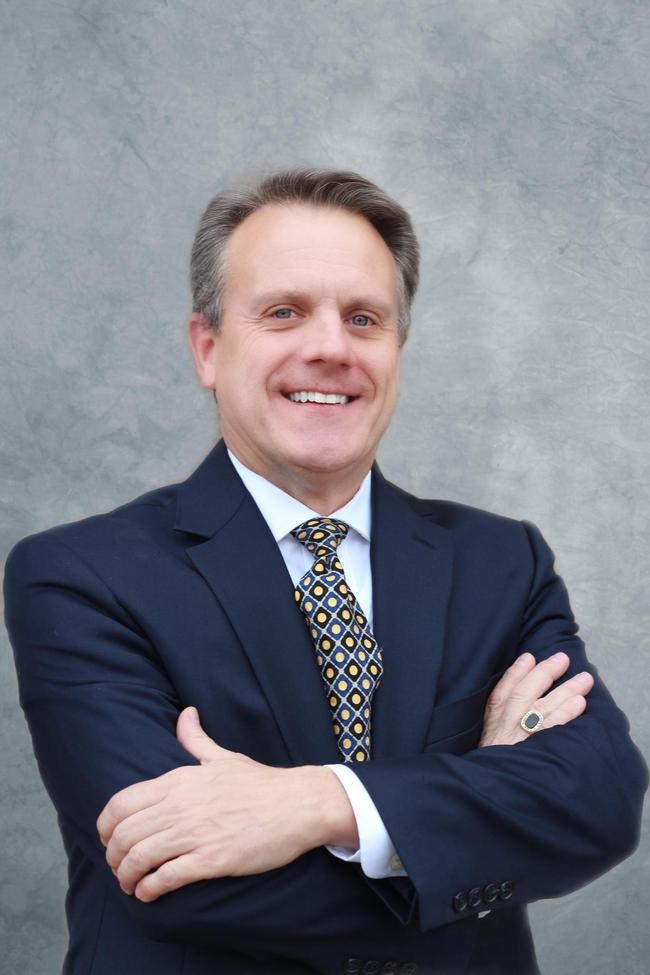 After being a lifelong South Hills resident, Don moved to the northern suburbs of Pittsburgh in 2010 and spent the next five years getting acquainted with his new surroundings. He graduated from Point Park College with a Bachelor of Science in Computer Science degree and a minor in Business Management.

Following a 20+ year technology career in the financial services and human resources sectors, he reached a point where it was time to choose between turning the page and closing the book. He opted for the later and embarked on a career in real estate.

Always committed to providing the highest level of service, he learned the importance of planning and organization, attention to detail, the ability to listen and communicate effectively, and client focus during his career as a business analyst. These skills and his technology background are transferrable to and highly valuable for a career in real estate.

For recreation and relaxation he enjoys biking, hiking and is often seen strapping his 12 foot kayak to his roof rack en route to a day on one of the rivers, lakes or streams in western Pennsylvania and beyond. He is also determined in his efforts to master his woodworking skills and, as a committed DIYer, looks forward to the challenge of his next home improvement project.

He is a firm believer in the Golden Rule - to treat others as you would expect to be treated. Let him put this rule to work for you.

Questions? We Can Help